More than 3,500 lawsuits allege that the DuPont Co. plant near Parkersburg, WV, had dumped perfluorooctanoic acid into the Ohio River, contaminating drinking water and causing illness and disease. 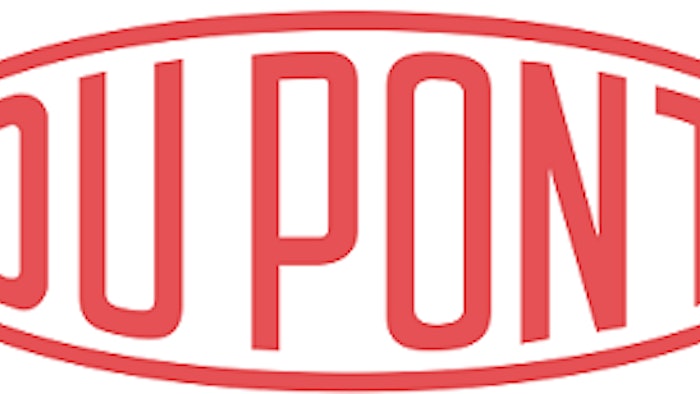 ASHINGTON (AP) — DuPont and Chemours will pay nearly $671 million to settle thousands of lawsuits related to the release of a chemical from a plant in West Virginia more than a decade ago.

Chemours was spun off from DuPont two years ago.

More than 3,500 federal and state lawsuits allege that the DuPont Co. Washington Works plant, near Parkersburg, West Virginia, had dumped perfluorooctanoic acid into the Ohio River, contaminating the local drinking water and causing illness and disease, including cancer. Perfluorooctanoic acid, also known as C8, is used to make Teflon.

DuPont says it will pay half of the settlement and the other half will be paid by The Chemours Co. The settlement covers all pending claims and those in which jury verdicts had been rendered. Both companies deny any wrongdoing.

DuPont, based in Wilmington, Delaware, said it shut down operations involving perfluorooctanoic acid more than a decade ago at the plant in West Virginia. DuPont and Chemours also have an agreement to cover any future liabilities related to the release of the chemical.

DuPont is in the midst of closing its $62 billion merger with Dow Chemical, which has been approved by shareholders of both companies. The deal had been expected to close in late 2016, but is still under review by regulators.

If approved, Dow and DuPont plan to split into three separate companies, one focusing on agriculture, one on material science and one on specialty products.