And that's not even the reason the plant's workers have been on strike since November. 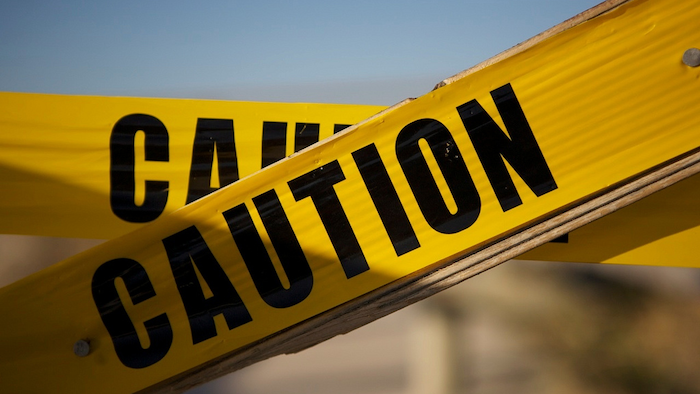 WATERFORD, N.Y. (AP) — State officials say they're concerned about safety issues at an upstate New York chemical plant where more than three dozen spills have been reported since hundreds of union workers went on strike in November.

The Albany Times Union reports the Department of Environmental Conservation told Momentive Performance Materials on Thursday that it faces enforcement action by the agency for recent violations at the company's plant in Waterford, on the Hudson River just north of Albany.

The company isn't commenting on the DEC's warning.

About 700 unionized workers have been on strike since Nov. 2. An effort to resume contract talks this week ended after just one day.

The strike began after workers rejected a company offer that would cut vacation time and reduce health and retiree benefits.

Managers and replacement workers have been operating the plant.