The NHTSA says it tested air bag inflators and reviewed complaint and crash test data, but did not find a safety defect trend. 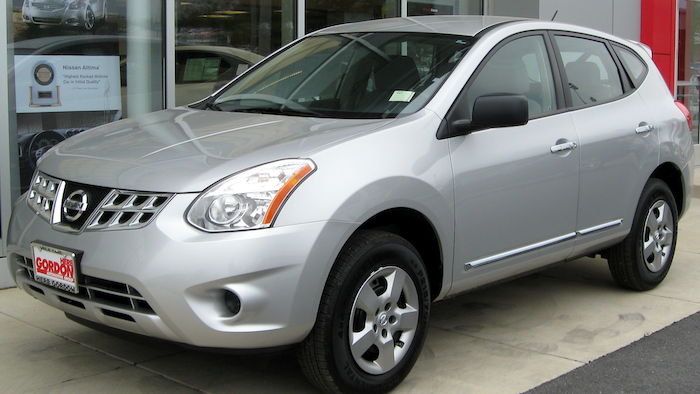 The government opened the probe in January of 2015 after getting complaints that the air bags failed to inflate on SUVs from the 2013 model year. It covered about 195,000 vehicles.

The National Highway Traffic Safety Administration says it tested air bag inflators taken from Rogue and reviewed complaint and crash test data, but did not find a safety defect trend.

Nissan says the inflators are not made by Japan's Takata Corp., which has had problems with exploding inflators that can spew metal shrapnel.