The Federal Motor Carrier Safety Administration determined the trucks were so unsafe it ordered them off the roads until they were repaired. That's a power the government doesn't have with automobile recalls. 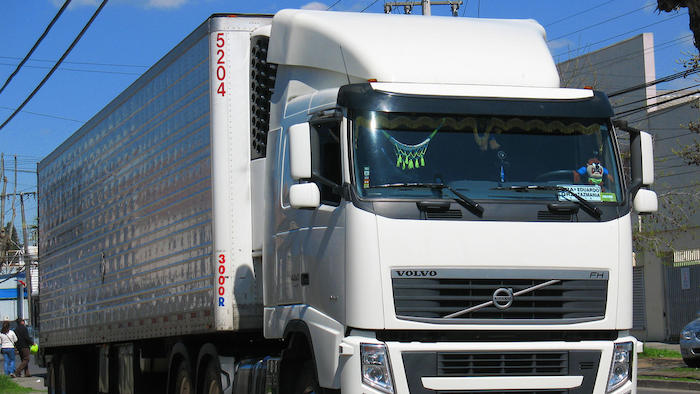 DETROIT (AP) — All 16,000 Volvo heavy trucks that were recalled earlier this year for a dangerous steering problem have been repaired.

The truck recall began in February after Volvo determined that a steering shaft problem in some 2016 and 2017 trucks could cause drivers to suddenly lose the ability to steer.

The Federal Motor Carrier Safety Administration determined the trucks were so unsafe it ordered them off the roads until they were repaired. That's a power the government doesn't have with automobile recalls.

Authorities say there were no injuries or deaths involving the recalled trucks. It was unclear if there were any crashes.