Shortly before the blast, workers had been carrying out scheduled maintenance on an empty pipeline. 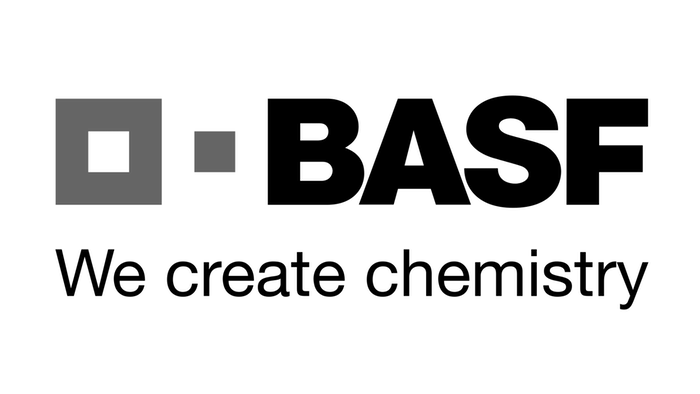 Two firefighters and a sailor on a nearby boat died, and dozens of people were injured in the Oct. 17 explosion at the site in Ludwigshafen.

Shortly before the blast, workers had been carrying out scheduled maintenance on an empty pipeline connecting storage tanks to an area where liquids are unloaded from ships on the Rhine river.

BASF board member Margret Suckale said Thursday that investigators found a cut in a nearby pipeline carrying flammable gas.

She said the gas may have been ignited by sparks, causing a fire and then the explosion.