The rapid introduction of self-driving cars and other advanced technologies may make it possible to achieve the elimination of traffic deaths, the department said in a statement. 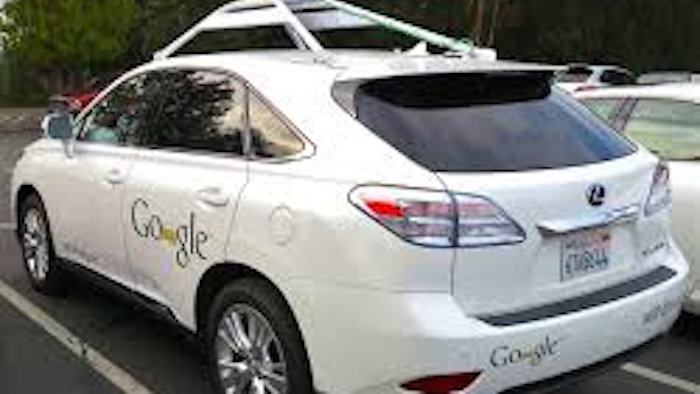 WASHINGTON (AP) — U.S. traffic fatalities rose by an estimated 10.4 percent in the first half of this year, federal officials said Wednesday, and continued an upward trend that started in late 2014 as the economic recovery accelerated.

The Transportation Department released the preliminary estimate at a conference where government agencies, the National Safety Council and other safety groups announced an ambitious goal of eliminating traffic deaths and injuries in the United States within the next 30 years.

"We have an immediate crisis on our hands, and we also have a long-term challenge," said Mark Rosekind, head of the National Highway Traffic Safety Administration.

The sharp increase in deaths this year follows a 7.2 percent jump in 2015, when there were 35,092 traffic fatalities.

The improving economy means people are doing more driving on U.S. roads than ever before. U.S. drivers put in a record 1.58 trillion miles on the road in the first half of this year, 3.3 percent more than during the same period in 2015, the Federal Highway Administration said this week.

The Transportation Department said it is committing $1 million a year for the next three years for grants for the zero deaths campaign. The rapid introduction of self-driving cars and other advanced technologies may make it possible to achieve the elimination of traffic deaths, the department said in a statement. Fully autonomous vehicles hold the potential to eliminate human error, which is a factor in 94 percent of crashes, according to the department.

The zero deaths idea was first adopted in Sweden in 1997 as a plan called Vision Zero. It has since been adopted elsewhere, including several U.S. cities.