The facility is apparently needed to keep nuclear-powered aircraft carriers and submarines deployed. 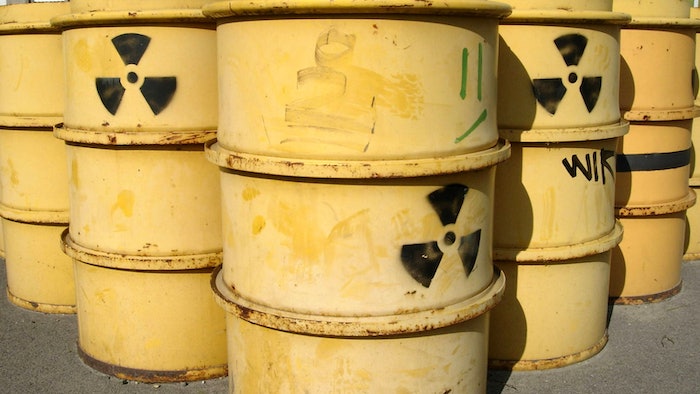 BOISE, Idaho (AP) — The Navy and U.S. Department of Energy want to build a $1.6 billion facility at a nuclear site in eastern Idaho that would handle fuel waste from the nation's fleet of nuclear-powered warships through at least 2060.

The new facility is needed to keep nuclear-powered aircraft carriers and submarines deployed, according to a final environmental impact statement made public Friday. It would be built at the Energy Department's 890-square-mile site, which includes the Idaho National Laboratory, considered the primary lab for nuclear research.

The government also looked at two alternatives: continuing to use outdated facilities at the site or overhauling them. Officials concluded in the document that the effect to the environment would be small for all three options.

"We would prefer to see a state-of-the-art facility if they're going to continue to bring in spent fuel," said Susan Burke, Idaho National Laboratory oversight coordinator for the state Department of Environmental Quality.

The Naval Nuclear Propulsion Program, a joint Navy and Energy Department organization, has been sending spent Navy fuel to the Idaho site since 1957, the document said. It's transported by rail from shipyards.

Program officials didn't immediately have comment for The Associated Press on Monday.

Officials decided a new facility to handle the spent fuel from warships is the strategy that would best allow the Navy to serve its mission.

"The facility would be designed with the flexibility to integrate future identified mission needs," the statement says.

It notes that a new facility is needed to handle a new type of spent-fuel shipping container, which is not possible at the current facility. The Gerald R. Ford aircraft carrier, when it becomes operational, will use the new container, as will nuclear-powered submarines under construction, officials said.