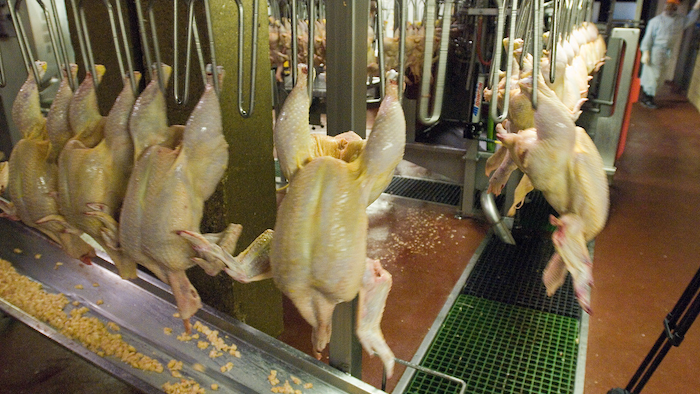 OSHA initiated an inspection on April 2 after receiving a report that a worker suffered a thumb amputation while operating a mixing machine. At that time, the agency also initiated follow-ups to previous OSHA inspections conducted in 2013, 2014 and 2015 to ensure the workplace was free of the previously cited workplace hazards.

In its inspection, OSHA found a deficient system for protecting workers from the hazards associated with the unexpected start-up of machinery and issued the willful citations.

"Birdsboro Kosher Farms is leaving its employees vulnerable to a variety of safety and health hazards that can cause serious injuries," said Timothy Braun, acting OSHA area director in Harrisburg." The proposed fines totaled $317,477.

The employer has 15 business days from receipt of its citations and proposed penalties to comply, request a conference with OSHA's area director or contest the findings before the independent Occupational Safety and Health Review Commission.

Opposition to nuclear waste storage has been building in the area for years.
Sep 15th, 2021
Follow Us
Most Recent