The report found Chromium-6 in higher-than-target levels in every state's water supply. 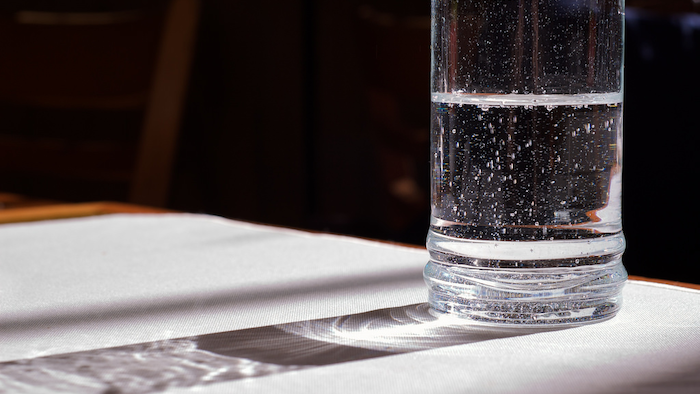 A new report from Environmental Working Group (EWG) is claiming that the cancer-causing chemical Chromium-6, has been discovered at higher-than-benchmark levels in the drinking water of more than 200 million Americans, in all fifty states. Yet EWG believes that federal regulations are stalled by a chemical industry challenge that could mean no national regulation of a chemical state scientists in California and elsewhere say causes cancer when ingested at even extraordinarily low levels.

This chemical is also known as hexavalent chromium, and was the subject of the lawsuit filed by the state of California and environmentalist Erin Brockovich in the mid-1990s. It is reportedly used in metal finishing, wood preservatives and fungicides. It can also be found in the fumes produced in the welding of chrome alloys.

California's Office of Environmental Health Hazard Assessment adopted a concentration of .02 parts per billion as its “public health goal” in 2011, which is said to be a conservative level that doesn’t increase cancer risk in a discernable way.

The EWG report estimates that the chemical “will cause more than 12,000 excess cases of cancer by the end of the century," beyond the number of cases that would be expected if the contaminant were uniformly found at 0.02 ppb, which are about one in a million.

According to Mashable, the EPA is working to develop a risk assessment of chromium-6, which will include a comprehensive evaluation of the health effects associated with the chemical. The agency said it expects to release its draft risk assessment for public comment in 2017.