Agency links 9 deaths and more than 350 cases of a rare blood cancer to implants.

The U.S. Food and Drug Administration says it has received reports of 9 deaths and more than 350 cases of a rare blood cancer linked to breast implants.

The FDA said Tuesday it now agrees with the World Health Organization, which concluded years ago this type of lymphoma can develop following breasts implants.

Concerns were first raised at the FDA in 2011, but the agency said then that there were too few cases to know if there was a connection.

The disease seems to occur more often with textured implants in the scar tissue near the implant and is associated with pain and swelling sometimes years after the surgery has healed.

The FDA said it can't determine how many cases there are, but noted Australia has also reported three deaths. 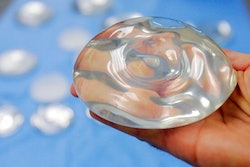 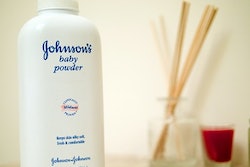 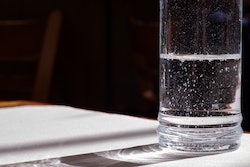