Over the weekend, intelligence officers in the country of Georgia said they found a cache of explosives and automatic weapons in a nearby forest. 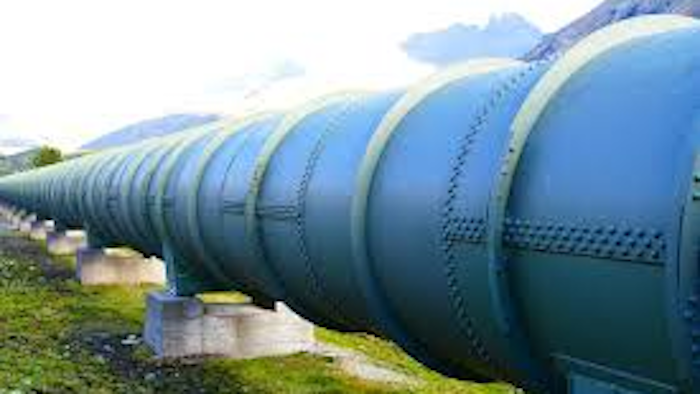 The State Security Service said in a statement on Monday that it detained five people on Saturday who were planning to bomb a section of the pipeline south of the capital, Tbilisi. A sixth person was detained for failure to report the crime. The seventh person in custody is a police officer who is suspected of abusing his powers.

Georgia buys some of the Russian gas it transits on to Armenia. Over the weekend, intelligence officers said they found a cache of explosives and automatic weapons in a forest south of Tbilisi.

Researchers analyzed 35 industries in 65 countries and examined how they were all linked economically.
Feb 16th, 2021
Follow Us
Most Recent