The OSHA citations included two serious violations for not requiring workers to de-energize equipment when changing out parts on machinery and exposing employees to amputation hazards due to ineffective machine guarding. 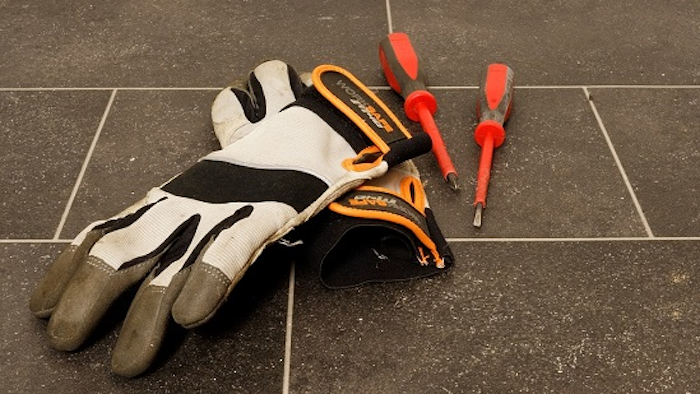 Federal inspectors have concluded an inspection of an automobile auto parts manufacturer and found that permanent and temporary employees faced the dangers of being caught-in machinery, hit by objects and the risk of amputation at the Pyongsan America Inc. facility in Auburn, AL. Pyongsan manufactures heating, ventilation and air conditioning hoses for Hyundai, Kia, Chrysler and General Motors.

The U.S. Department of Labor's Occupational Safety and Health Administration initiated the inspection in January 2016 as part of its Regional Emphasis Program on Safety Hazards in the Auto Parts Industry and cited Pyongsan and Surge Staffing LLC for 11 safety violations. Surge Staffing, also based in Auburn, provides approximately 50 temporary employees to Pyongsan. Combined, the companies face $106,020 in penalties.

"Pyongsan America continues to put workers, both permanent and temporary, at risk of serious injury or death by exposing them to serious workplace hazards," said Joseph Roesler, OSHA's area director in Mobile. "Employers must take responsibility for worker safety every day. They shouldn't wait until an OSHA inspection or worse, when someone is hurt, to evaluate and correct workplace deficiencies."

OSHA issued four repeated citations to Pyongsan for its failure to:

The agency also issued two serious citations to Surge for failing to train employees and protect them from crushing and amputation hazards.

In addition, OSHA cited Pyongsan for two serious violations for not requiring workers to de-energize equipment when changing out parts on machinery and exposing employees to amputation hazards due to ineffective machine guarding on the mechanical power presses. Inspector also issued one serious citation to Surge for this same machine-guarding hazard.

The agency also cited Pyongsan with two other-than-serious violations for failure to provide copies of OSHA's 300 injury and illness log within four business hours for Surge Staffing employees who had recordable injuries while working at the facility. The other violation was for not inspecting and testing the mechanical power presses at least weekly to determine its operational condition.

OSHA is considering placing Pyongsan America Inc. in its Severe Violators Enforcement Program. The program focuses on recalcitrant employers that endanger workers by committing willful, repeat or failure-to-abate violations. Under the program, OSHA may inspect any of the employer's facilities if it has reasonable grounds to believe there are similar violations.

The citations for the two companies can be viewed at: