A jury said the chemical used by DuPont at the plant caused a man to get cancer. 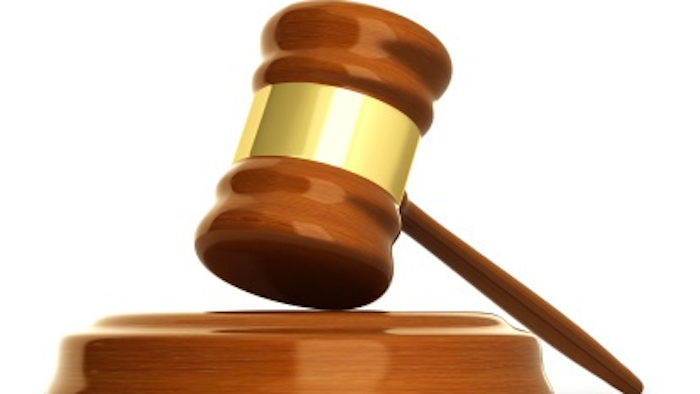 The same jury on Wednesday said a chemical used by DuPont at the plant caused a man to get cancer and awarded him $5.1 million in compensatory damages.

Jurors will begin deciding Thursday the amount of punitive damages to be handed out.

There are 3,500 lawsuits alleging a link between illnesses and the Wilmington, Delaware-based chemical company's discharging of the chemical into the river.

The Washington County man says he got testicular cancer because of C8 used to make Teflon.

DuPont maintains there were only small amounts of C8 in drinking water and not enough to be harmful.