Ex-Coal CEO Blankenship Asks for Delay in Start of Prison

Blankenship was sentenced April 6 to a year in prison and a $250,000 fine for conspiring to willfully violate mine safety standards at Upper Big Branch Mine in West Virginia. 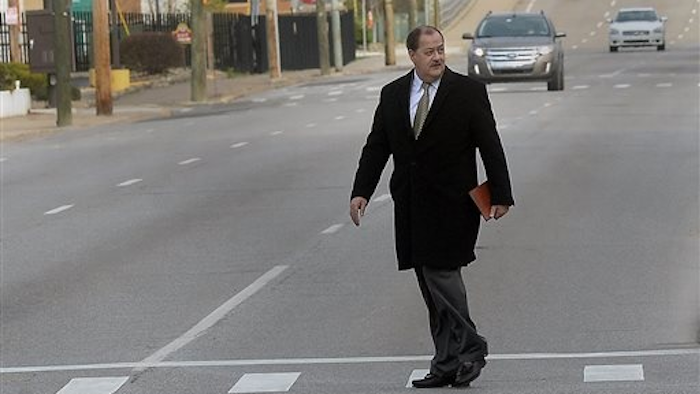 In an emergency motion in the 4th U.S. Circuit Court of Appeals on Tuesday, Blankenship's attorneys wrote that he's slated to head to prison Thursday in California. But the court has not ruled on whether the former Massey Energy CEO should stay free until his larger appeal is decided.

Blankenship was sentenced April 6 to a year in prison and a $250,000 fine for conspiring to willfully violate mine safety standards at Upper Big Branch Mine in West Virginia.

Blankenship's attorneys say he could serve much, or all, of his sentence before an appellate decision is reached.