DOL Sues After Workers are Fired for Raising Safety Concerns

The suit seeks back wages, interest, compensatory and punitive damages for employees fired after raising concerns about exposure to chemicals. 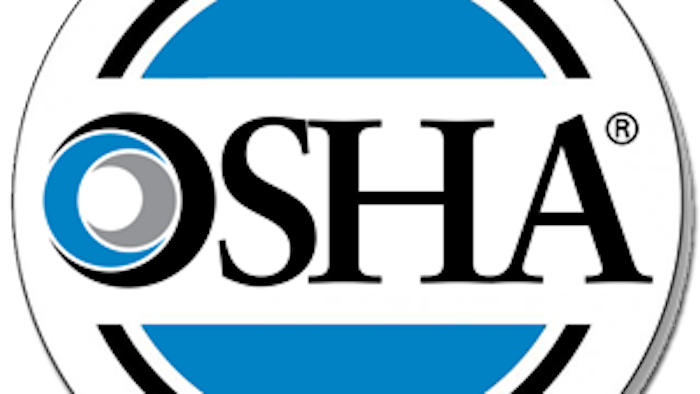 The U.S. Department of Labor has filed a lawsuit against Lear Corp., doing business as Renosol Seating LLC, and three of its managers for suspending and terminating employees who reported workplace hazards in violation of the Occupational Safety and Health Act. The suit follows an investigation by the U.S. Department of Labor's Occupational Safety and Health Administration after three Renosol employees filed federal complaints. Based in Selma, the company is a high- and low-volume foam manufacturer.

Filed on March 4 in U.S. District Court for the Southern District of Alabama, Montgomery Division, the suit alleges that Lear discriminated against the employees by conducting retaliatory acts in violation of the OSH Act's Section 11(c). The case is being litigated by the department's Office of the Solicitor in Atlanta. The suit seeks back wages, interest, and compensatory and punitive damages. Additionally, the suit seeks an order directing Lear to remove all references to this matter from the employee's personnel records and barring Lear from future violations of the OSH Act.

The department's action makes numerous allegations, including that the company harassed employees, reduced their overtime, segregated them from co-workers, suspended and later terminated one of the employees in retaliation for raising health concerns associated with exposure to toluene diisocyanate. "Employees have the right to raise occupational safety and health concerns without the fear of retaliation," said Kurt Petermeyer, OSHA's regional administrator in Atlanta.

Employers are prohibited from retaliating against employees who raise various protected concerns or provide protected information to the employer or to the government. Employees who believe that they have been retaliated against for engaging in protected conduct may file a complaint with the secretary of labor to request an investigation by OSHA's Whistleblower Protection Program.

Detailed information on employee whistleblower rights, including fact sheets, is available at http://www.whistleblowers.gov.

Under the Occupational Safety and Health Act of 1970, employers are responsible for providing safe and healthful workplaces for their employees. For more information, visit http://www.osha.gov.

Restaurant Workers to Receive $168K in Back Wages