OSHA will reap the benefits of a New Year’s resolution by Congress – in this case, one permitting the agency to raise fines on offending organizations, by as much as 82 percent, for the first time since 1990. 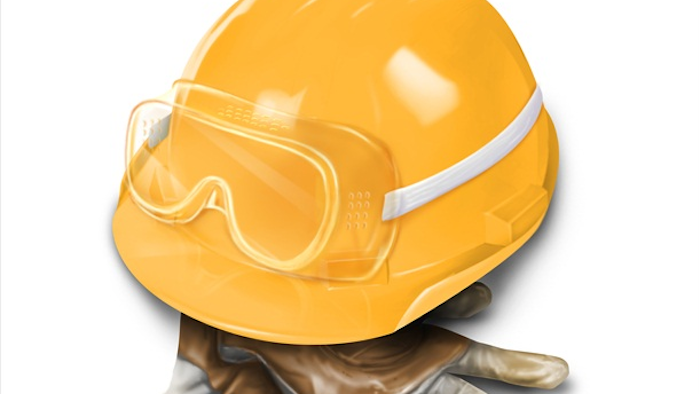 The Occupational Safety & Health Administration (OSHA) will reap the benefits of a New Year’s resolution by Congress – in this case, one permitting the agency to raise fines on offending organizations, by as much as 82 percent, for the first time since 1990.

According to the National Law Review, Congressional approval for the increase was contained in the Bipartisan Budget Act of 2015, a deal this fall that authorizes funding for federal agencies through September 30, 2017. It allows OSHA and most other federal agencies to raise monetary penalties by an amount pegged to the Consumer Price Index.

“In addition,” says the article, “Congress is allowing OSHA fines to be automatically adjusted for inflation going forward.”

On the heels of this announcement, an agreement between the Departments of Labor and Justice will launch a “new world of worker safety” by holding managers and supervisors criminally accountable for violations of the law, agency officials announced Dec. 17. According to the National Law Review, while the current worker safety statutes generally provide only for misdemeanor penalties, prosecutors have now been encouraged to consider charging other serious offenses that often occur in conjunction with worker safety crimes – including false statement, obstruction of justice, witness tampering, conspiracy, and environmental and endangerment crimes – to enhance penalties and increase deterrence.