Some are calling the Defend Trade Secrets Act the most impactful piece of trade secrets legislation in recent memory.

Failing to draw the commensurate amount of attention it deserved last week, Congress overwhelmingly passed the Defend Trade Secrets Act or DTSA. It now awaits a guaranteed signature by the President to take effect and extend the current Economic Espionage Act of 1996. Some are calling DTSA the most impactful piece of trade secrets legislation in recent memory.

However, because it is a work of our government, it’s neither simple or as impactful as one would hope.

First, let’s take a look at the good news. The DTSA's specified purpose is to create a nationwide law that shields trade secrets in much the same way as patents, copyrights and trademarks. Essentially, this means trade secret violations are covered under federal law and provided the same protections.

In the past manufacturers working across borders had to deal with state laws that simply didn’t carry enough bite and allowed for legal turf wars to drag on for months or years. Most feel that because DTSA carries federal oversight, it should remove this obstacle in providing quicker results.

Additionally, because DTSA doesn’t pre-empt state trade secrets laws, these suits can still be heard in either a state or federal court. So a company or individual filing the suit could potentially pick whichever court provides a better chance for victory.

The legislation also addressed whistleblower immunity, allowing employees to report violations to the government without risk of retaliation.

Now for the bad news. DTSA fails to address the most significant issue surrounding trade secrets and IP security – industrial espionage initiatives from China and cyber attacks from the on-line criminal community. Although other laws certainly address these crimes, many were disappointed that DTSA failed to provide additional relief in these areas. 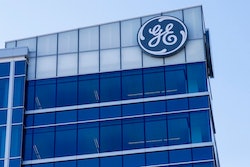 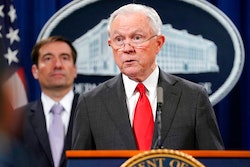 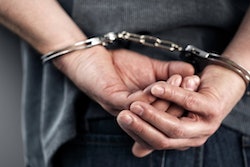