Chinese leaders are calling the incident a "common commercial case" that shouldn't be "over-interpreted and politicized." 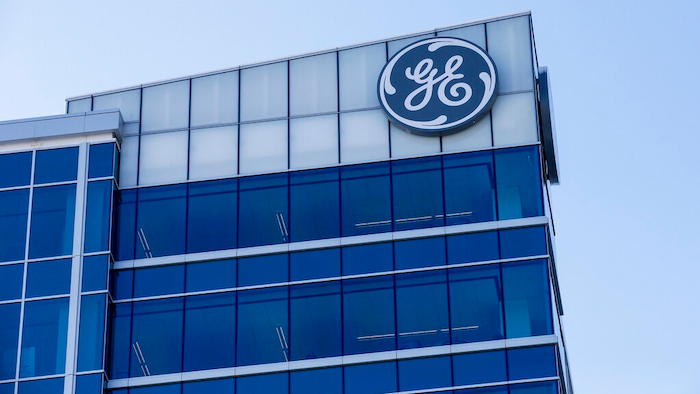 BEIJING (AP) — China's government on Wednesday rejected accusations that it steals technology after a former General Electric Co. engineer and his Chinese business partner were indicted on charges of industrial spying.

The charges announced Tuesday come amid a tariff war between Beijing and Washington over U.S. complaints including that China steals or pressures companies to hand over technology.

The foreign ministry said charges against Xiaoqing Zheng, a former employee of GE's power division, and Zhaoxi Zhang, a businessman in northeastern China, appear to be a "common commercial case" that shouldn't be "over-interpreted and politicized."

"The achievements of China's development have not come from theft. It is the result of the Chinese people's wisdom and sweat," said a ministry statement. "We hope the relevant sides can stop unfounded hype and view and deal with the relevant issues objectively and rationally."

The ministry said it had no details of the case beyond what was reported in the press.

Zheng and Zhang are accused of receiving money from the Chinese government and coordinating with officials to make agreements with official institutions to develop turbine technologies. The indictment said Zheng, who specialized in sealing technology, took proprietary information and emailed it to Zhang, who is his nephew.

His lawyer, Kevin Luibrand, said he wasn't commenting on the charges.

In October, the Justice Department charged an operative of China's Ministry of State Security with attempting to steal trade secrets from GE Aviation and other aerospace companies.

Chinese officials have complained the U.S. accusations are aimed at stopping an emerging competitor.

Tuesday's indictment cited Chinese companies and institutions it said were linked to Zheng and Zhang's case.

A man who answered the phone in the president's office at the Huaihai Institute said he hadn't heard of the case but defended the university.

"My university is a university with a nature of public good," said the man, who would give only his surname, Wang. "I don't know where the allegation has come from."