The law requires publicly traded companies to have at least one woman on their boards by year’s end.

The law requires publicly traded companies to have at least one woman on their boards by year’s end.

The Pacific Legal Foundation provided The Associated Press with the lawsuit it filed in federal court Wednesday.

The libertarian group says the law violates the equal protection clause of the U.S. Constitution.

It wants to block the law in California and other states. Similar proposals had been introduced in Illinois, Massachusetts, New Jersey and Washington state.

Another conservative group sued in August, saying spending taxpayer money to enforce the law would violate the California Constitution. 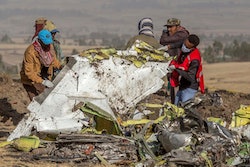 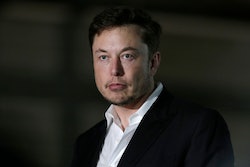