Jury pay couldn't be guaranteed beyond next week for the Smithfield Foods case. 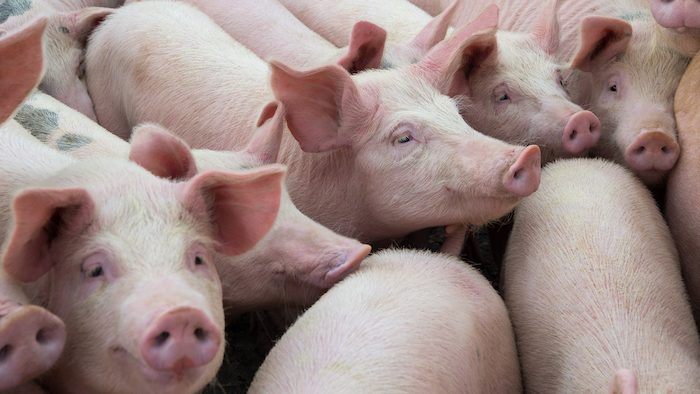 U.S. District Judge Earl Britt ordered Thursday that a jury trial scheduled to start Tuesday must be postponed because jury pay couldn't be guaranteed beyond next week. Britt said one-fifth of more than two dozen lawsuits by more than 500 neighbors of intensive animal operations will be rescheduled once funding is appropriated.