Ex-DuPont Workers Say Chemours Tricked Them Out of Money

The lawsuit says Chemours tricked workers into accepting severances more than $100k less than other employees. 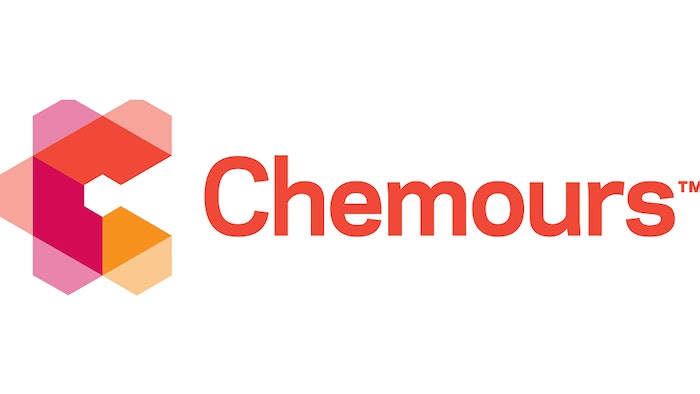 WILMINGTON, Del. (AP) — Some former DuPont employees are suing Chemours Co. over their severance and accuse the company of fraud. The News Journal of Wilmington reports the lawsuit says the company tricked employees into accepting a severance of up to $102,000 less than it later offered other employees. According to court filings, Chemours denies wrongdoing.

The lawsuit says the company said that package would be similar to future packages, but the next round of layoffs offered a severance similar to the first.

Nonstick Compound May Be Harmful