He pleaded guilty to his role in a conspiracy to pay $100 million in bribes. 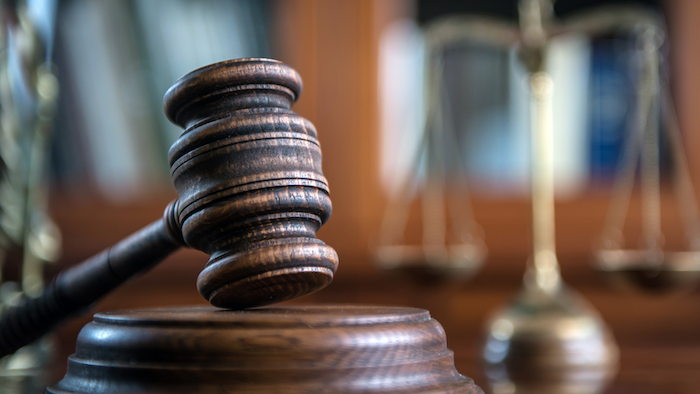 NEW YORK (AP) — A former Siemens executive has pleaded guilty to his role in a conspiracy to pay $100 million in bribes to Argentina government officials in exchange for a $1 billion contract to produce national identity cards.

The Wall Street Journal says the plea Thursday by Eberhard Reichert is the second by an individual in an investigation that led to a massive settlement.

In 2008, Siemens agreed to pay a combined $1.6 billion to U.S. and German authorities for violating the Foreign Corrupt Practices Act by bribing government officials, including to two former presidents of Argentina.

He pleaded guilty in Manhattan federal court to wire fraud and conspiring to violate the FCPA.