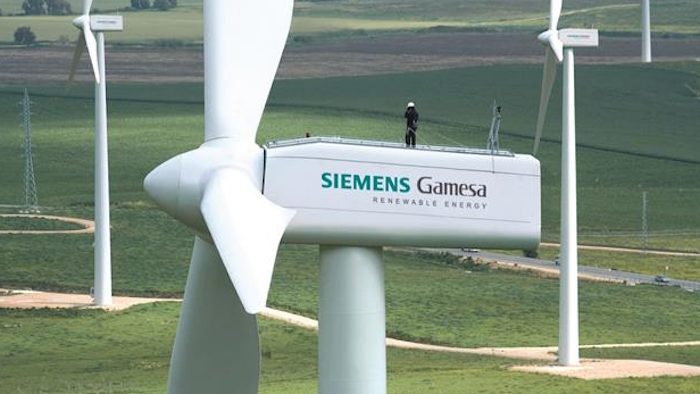 The Hutchinson News reported Friday that the company expects to hire an additional 100 people in the next six months at the Hutchinson plant, which makes parts of wind turbines.

The company laid off 140 employees last year, citing a reduction in orders.

Siemens' Hutchinson plant spokeswoman Myca Welch says only employees who were laid off can apply now. She says hiring will be gradual, and the plant expects to be back to a two-shift operation by August.

Welch says the company is also rehiring at its blade manufacturing plant in Fort Madison, Iowa but did not provide any additional details.