The move follows recently imposed tariffs opposed by much of the U.S. solar industry. 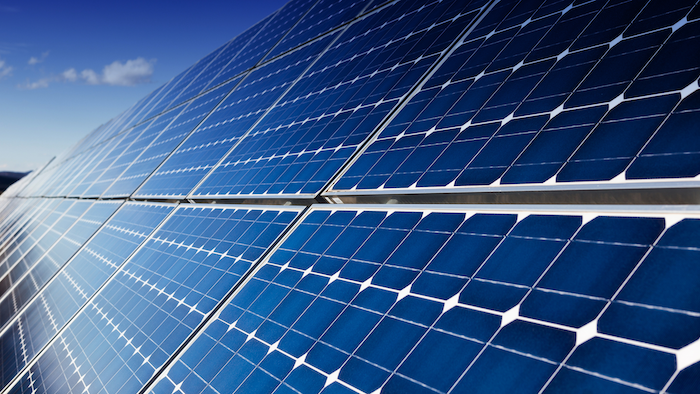 After imposing tariffs opposed by much of the U.S. solar industry, the Trump administration is offering a $3 million prize to revive domestic solar manufacturing.

The Energy Department said Wednesday that the American Made Solar Prize would help "reassert American leadership in the solar marketplace."

Earlier this week, President Donald Trump decided to impose tariffs of up to 30 percent on most imported solar cells used in solar panels.

A federal trade panel recommended the tariffs, which had been sought by two U.S. manufacturers.

Most of the U.S. solar industry revolves around installing solar systems for homeowners and utilities, and those companies largely opposed the tariffs. They say tariffs will raise their costs and make solar less price-competitive with other energy sources.