The defense attorney says he's disappointed in a judge's decision to jail him while he awaits sentencing in a securities fraud case. 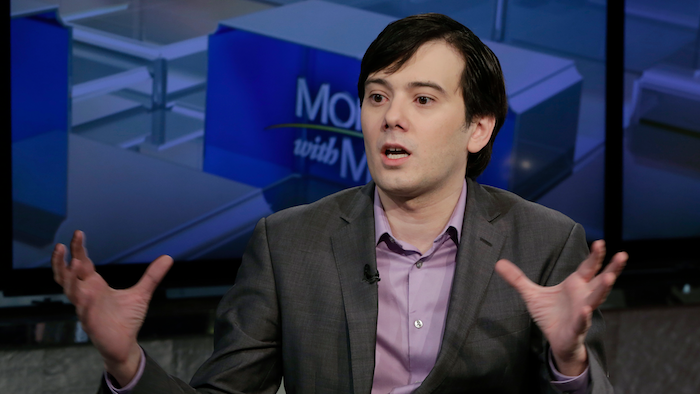 NEW YORK (AP) — A defense attorney says he's disappointed in a judge's decision to revoke bail for former pharmaceuticals company CEO Martin Shkreli and jail him in New York while he awaits sentencing in a securities fraud case. Attorney Ben Brafman said outside court Wednesday he believes the judge "arrived at the wrong decision." But he says Shkreli will have to live with it.

The judge sided with a government demand to jail Shkreli following his provocative online antics. Shkreli's defense argued his offer to pay $5,000 for a strand of Hillary Clinton's hair was "political satire or strained humor." The government called it a threat.

The judge said his bounty was "solicitation of an assault", and not protected by the First Amendment when there's a risk someone may take Shkreli up on his offer.

Shkreli is best known for hiking up the price of a life-saving drug and for trolling his critics online.