The British government is considering charging employers $1,200 a year for every skilled worker they recruit from the European Union. 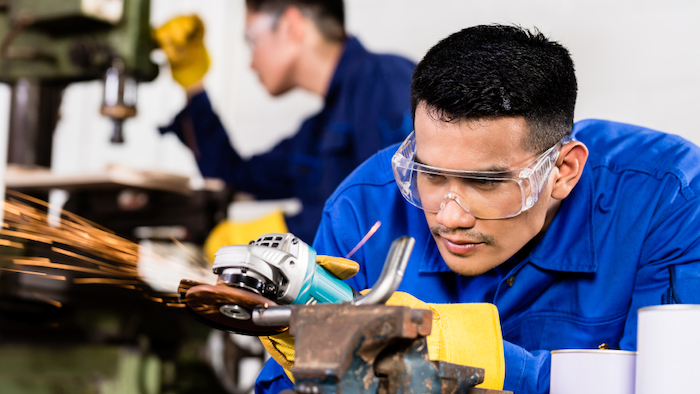 LONDON (AP) — The British government says it is considering charging employers 1,000 pounds ($1,200) a year for every skilled worker they recruit from the European Union after the U.K. leaves the bloc.

Immigration Minister Robert Goodwill told a House of Lords committee on Wednesday that the charge is "something that's been suggested to us that could apply" to EU workers.

Britain has already approved such a levy for foreign workers from non-EU nations. It takes effect in April.

Currently, citizens of the 27 other EU member states have the right to live and work in Britain. But that freedom of movement is likely to end once Britain quits the bloc.

Goodwill also said there is likely to be a program allowing agricultural workers to come to Britain on short-term seasonal contracts.