Boeing lawyer says 'the WTO found today that Boeing has not received a penny of impermissible subsidies.' 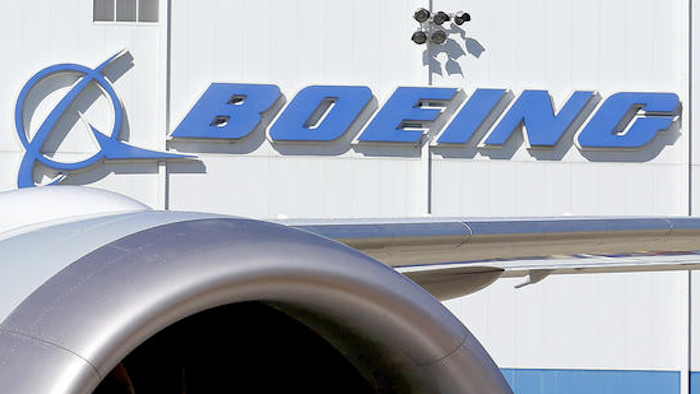 In a press release, Boeing issued the following response to the World Trade Organizations ruling:

The World Trade Organization (WTO) today rejected virtually all of the European Union's challenges to the Washington state tax incentives.

In today's case, the EU challenged seven different state tax incentives. The WTO rejected entirely the EU's challenge to six of the seven incentives and rejected most of the challenge to the seventh.

The WTO held only and narrowly that a reduction in Washington state's Business and Occupancy (B&O) tax rate for future 777X revenues is inconsistent with the WTO agreements.

The WTO threw out all of the EU's other challenges to various incentive programs and left untouched even the B&O tax rate as it applies to revenue from the other Boeing models produced in Washington state--the 737, 747, 767, 777 (current model) and 787.

In total, the EU claimed that Boeing had received $8.7 billion in subsidies. This claim was rejected by the WTO, which found future incentives totaling no more than $50 million a year to be impermissible. The WTO found that to date Boeing has received no benefit from the 777X rate incentive, and will not until 2020, because the first airplane will not be delivered until then.

"Today's decision is a complete victory for the United States, Washington State and Boeing," said J. Michael Luttig, Boeing's general counsel.  "The WTO found in September that Airbus has received $22 billion in illegal subsidies from the EU and that without these subsidies neither Airbus itself nor any of its airplanes would even exist today. By contrast, in rejecting virtually every claim made by the EU in this case, the WTO found today that Boeing has not received a penny of impermissible subsidies."

"The WTO has repeatedly found that Airbus is entirely a creature of government, and they must now bring themselves into compliance with the international laws or risk massive sanctions," said Luttig.