They defrauded Goodyear out of $1.5 million in a kickback scheme. 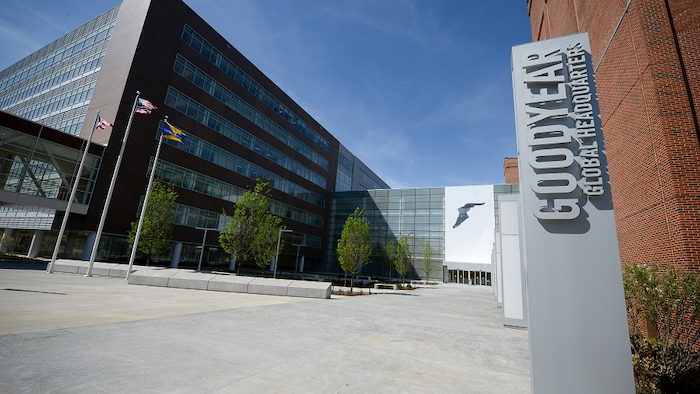 AKRON, Ohio (AP) — Federal authorities say two Chinese nationals who defrauded Goodyear Tire and Rubber Co. out of $1.5 million in a kickback scheme have each been sentenced in Ohio to more than two years in prison.

Authorities say Xin Franco Fan and Rex Xu Yu earlier pleaded guilty to conspiracy to commit wire fraud and honest services wire fraud. They were sentenced Thursday in Akron to 27 months in prison and ordered to repay the $1.5 million.

Affidavits say Akron-based Goodyear contacted the FBI in February about the men, who worked for a Singapore-based subsidiary that acquires $1 billion a year in rubber for Goodyear. Court records say the scheme operated between 2013 and 2016.