The U.S. Army Corps of Engineers is getting a new commander. 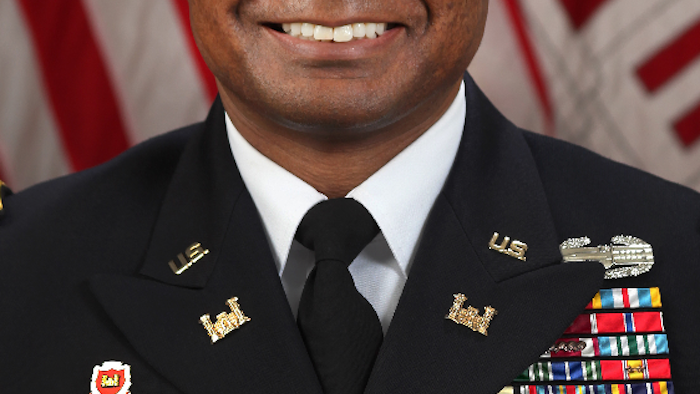 Lt. Gen. Thomas Bostick is retiring after four years as chief engineer and commanding general.
US Army Corps of Engineers

WASHINGTON (AP) — The corps says in a statement that Lt. Gen. Thomas Bostick retired Thursday after four years as chief engineer and commanding general, and 38 years of military service.

The change-of-command ceremony is at Joint Base Myer-Henderson Hall in northern Virginia, just outside the District of Columbia.

Bostick's successor is Lt. Gen. Todd Semonite. In his previous assignment, Sermonite established and directed a task force dedicated to reforming the process for acquiring, developing and retaining a talented Army workforce.

The chief of engineers is the principal adviser to the Army chief of staff on civil and military engineering, geospatial sciences, water resources, real property and environmental sciences.