Manufacturer Paying up to $7.8M After Selling Contaminated Syringes

The settlement comes in response to the sale of contaminated syringes that prosecutors say led to an outbreak of bacterial infections and at least five deaths. 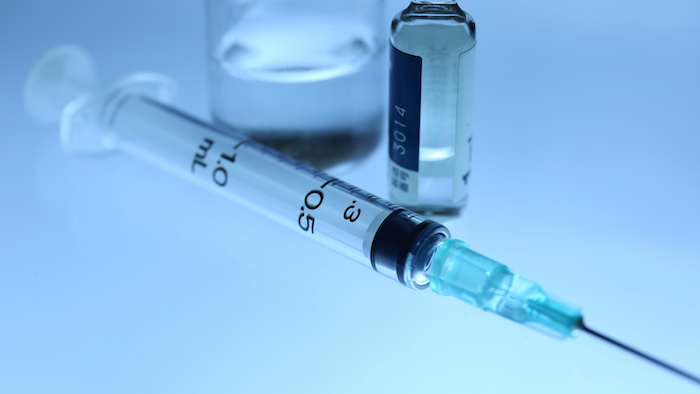 BETHLEHEM, Pa. (AP) — A Pennsylvania drug and medical device manufacturer has agreed to pay up to $7.8 million for selling contaminated syringes, federal prosecutors say. B. Braun will avoid criminal charges in exchange for implementing procedures to improve oversight of its suppliers, authorities said Wednesday. The company will pay $4.8 million in penalties and forfeited profits, plus up to $3 million in restitution.

The company, based in Melsungen, Germany, has U.S. headquarters in Bethlehem, Pennsylvania.

The settlement comes in response to the sale of contaminated syringes that prosecutors say led to an outbreak of bacterial infections and at least five deaths. The syringes were branded B. Braun but made by another firm.

"We are fully committed to ensuring patient safety," Constance Walker, B. Braun's director of marketing communications, said in a statement. "In that regard, we have agreed to undertake additional compliance measures related to the qualification and monitoring of third-party manufacturers of finished products distributed by B. Braun with the B. Braun name on the label or logo."

The allegations stemmed from an investigation by the U.S. Food and Drug Administration that started after a 2007 outbreak that sickened more than 100 people across the country.

The company started buying saline syringes from AM2PAT in North Carolina in March 2006 and announced a voluntary recall of the needles because of particles found in them that the FDA said could cause damage to the brain, heart and other organs. B. Braun then resumed buying the syringes from AM2PAT that were found to be contaminated with bacteria that can cause blood infections.

Two of AM2PAT's employees pleaded guilty in the federal case, and the company's president, Dushyant Patel, was indicted in 2009 but fled the country.