The European Space Agency wants a a permanent lunar presence.

Jan Woerner, Director General of the European Space Agency, has a bold new vision for space exploration. "My intention is to build up a permanent base station on the Moon," he tells Euronews from the agency's main control room in Darmstadt. "Meaning that it’s an open station, for different member states, for different states around the globe."

Mankind has never had a permanent lunar presence, and so this new vision, that Woerner likes to call the 'Moon village', would represent a giant leap in space exploration. 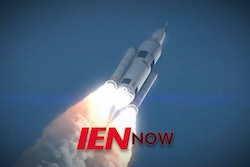 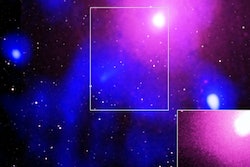