He oversaw significant restructuring and established a more streamlined system. 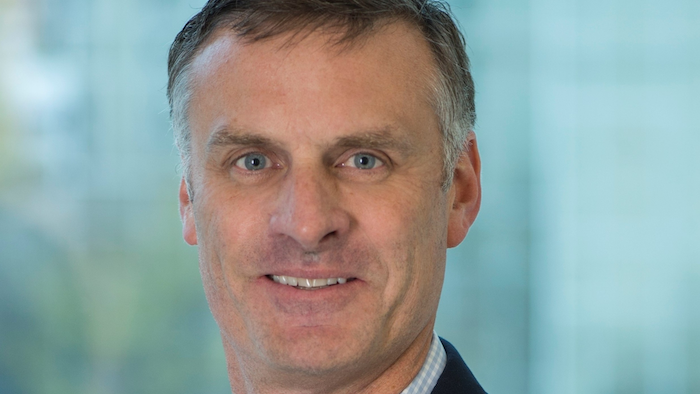 ECIA’s President and CEO Bill Bradford will step down.
ECIA

ECIA’s President and CEO Bill Bradford will step down from his role as president and chief executive officer by the end of Q1 2020. He will move to a position in the industry later this year.

Bradford has led the association since 2018, when he took over for John Denslinger.

During his tenure, the association underwent a significant restructuring and established a more streamlined system.

“I have been so blessed to work with such a capable staff and dedicated members,” says Bradford, in a statement. “I am proud of what we have been able to accomplish together these past couple years. It has been my pleasure to serve the association and the industry, and it has been a tremendous honor.”

“We thank Bill for the positive impact he has had on ECIA,” says Board Chair Jeff Thomson, ON Semiconductor. “He leaves us with a solid governing structure in place, a strong balance sheet and many exciting plans underway. We are grateful for his leadership and wish him success with his new venture.”

The ECIA Board will provide updates as the search process for a replacement unfolds.

Bradford gave notice to the association's board of directors.