The first-stage booster previously soared in May, but SpaceX is working towards turning them around in 24 hours. 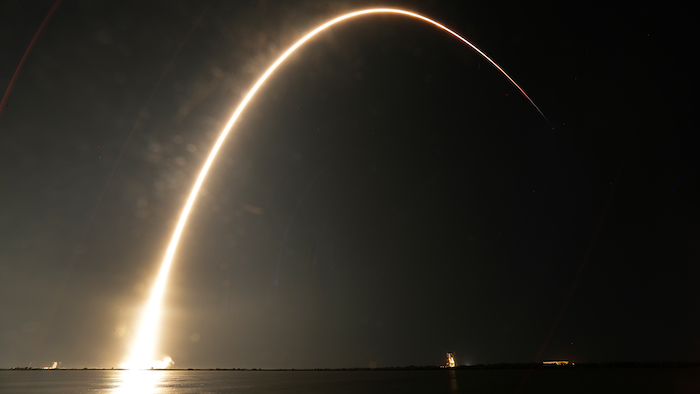 CAPE CANAVERAL, Fla. (AP) — SpaceX used its newest style booster for a second time to put a communications satellite into orbit for Indonesia.

The first-stage booster previously soared in May, the first time out the gate for this upgraded rocket. After performing its latest job, the booster landed upright on a floating platform in the pitch-black Atlantic.

Each rocket in this new and improved line is intended for dozens of repeat flights.

SpaceX is striving to lower launch costs through rocket recycling. SpaceX founder Elon Musk's goal is for swift launch turnarounds using the same rocket, even twice within 24 hours. He says that could happen as early as next year.