Head of German automaker needs clarity before company decides what to do. 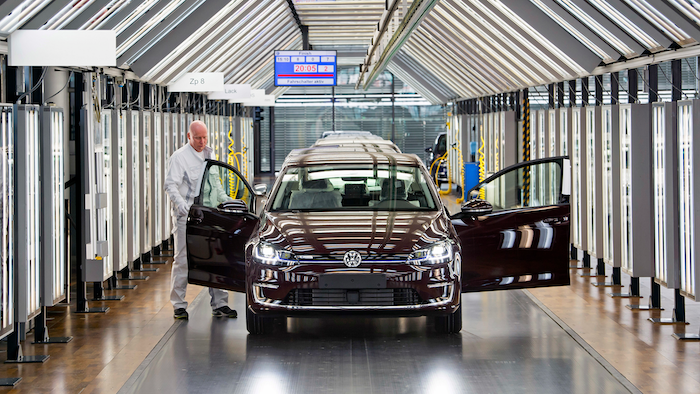 GENEVA (AP) — The CEO of German automaker Volkswagen says businesses like his need clarity about new trade measures announced by the Trump administration before they can decide what to do.

CEO Matthias Mueller said it's up to elected officials on both sides to talk "so that we have clarity, so that companies like Volkswagen can make the corresponding decisions."

Mueller said if the U.S. has decided to change its earlier commitment to globalization then "we should sit at the table with the Americans, look at the situation, and try to understand why the past strategy was wrong, and what a future common strategy could be."

Mueller spoke Monday at a Volkswagen event ahead of the Geneva International Motor Show.

May 3rd, 2018
Latest in Product Development