This should further the motorcycle maker's plans for an electric bike. 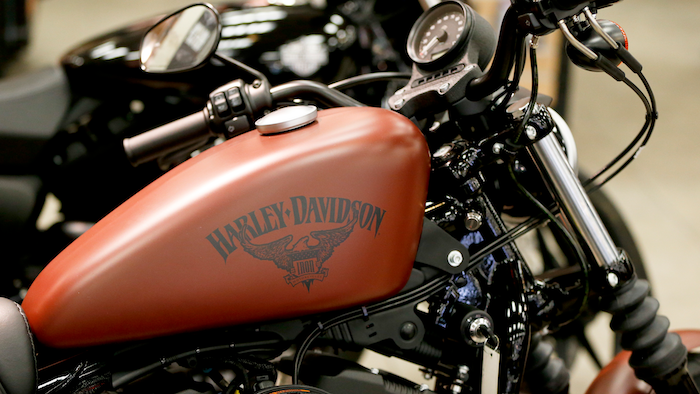 MILWAUKEE (AP) — Harley-Davidson says it will collaborate with Alta Motors on the motorcycle maker's plans for an electric bike.

The Milwaukee company said Thursday that it has made an equity investment in Alta Motors, an innovator in lightweight electric vehicles. Harley-Davidson wasn't specific on the investment.

The company has previously said it's committed to aggressively investing in electric vehicle technology and has announced the planned release of its first electric motorcycle in 2019. Alta Motors' manufacturing operation is headquartered in Brisbane, California.