He is suspected of being one the world's most notorious spammers. 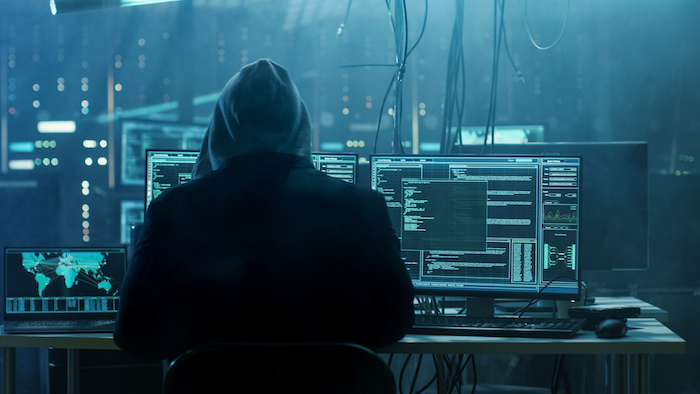 MADRID (AP) — Spain says it has extradited to the United States a Russian citizen who is suspected of being one the world's most notorious spammers.

Pyotr Levashov, a 37-year-old from St. Petersburg, was arrested in April while vacationing with his family in Barcelona.

U.S. authorities had asked for him to be detained on charges of fraud and unauthorized interception of electronic communications.

A statement from Spain's National Police said officers handed Levashov over to U.S. marshals on Friday.

The extradition was approved in October by Spain's National Court, which rejected a counter-extradition request from Russia.

Authorities in the U.S. say they have linked Levashov to a series of powerful botnets, or networks of hijacked computers capable of pumping out billions of spam emails.