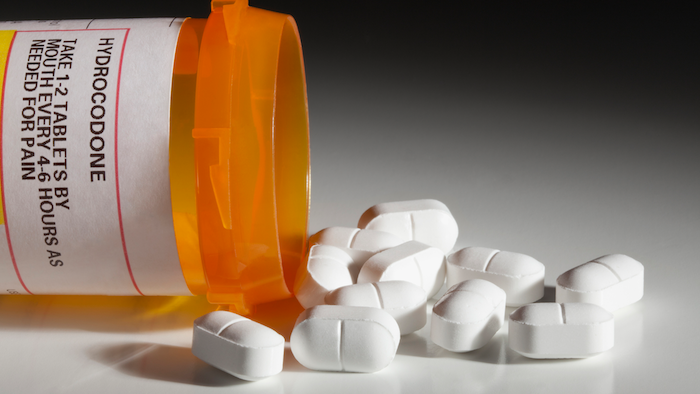 Winners were selected from hundreds of ideas submitted by researchers, caregivers, service providers and individuals from Ohio, other states and nine countries. Each will receive $10,000 to take their idea to the next phase.

The $8 million Ohio Opioid Technology Challenge is modeled after the Head Health competition launched by the NFL, Under Armour and GE to address traumatic brain injuries sustained playing football. It's part of a two-pronged strategy Ohio is pursuing to fight the deadly epidemic tied to prescription painkillers. It has also awarded $10 million in research-and-development grants.

Besides the top prizes awarded to ideas with the highest likelihood of success, 40 runners-up — 20 civilians and 20 technical professionals or experts — will be entered into a drawing to win $500 cash prizes.

The efforts, spearheaded by Republican Gov. John Kasich, come in a state among the hardest hit by the deadly opioid epidemic. There were 4,050 overdose deaths in Ohio in 2016, many linked to heroin and synthetic opioids like fentanyl.

The second stage of the challenge begins in late February and runs through July. It will seek expertise from within the business and innovation community to help advance winning ideas into solutions. The third phase will fund the most promising ideas into products for use in the marketplace.

Ohio to Dole Out $12M in Opioid Science Grants