More than 40 ideas compete for grant money in Ohio. 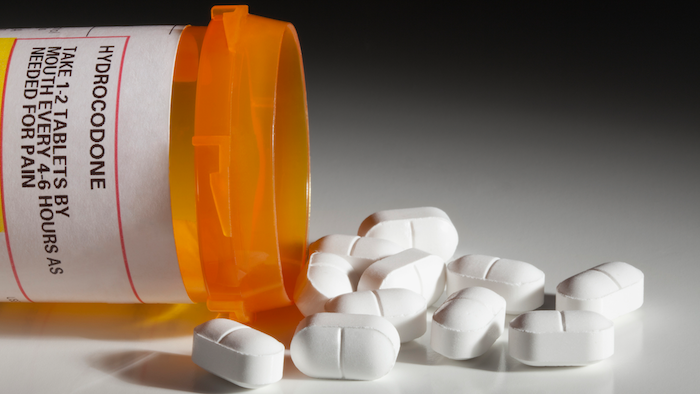 The state has received project ideas from 44 hospitals, universities and various medical device, software and pharmaceutical developers that plan to apply for up to $12 million in competitive research-and-development grants. The grant money is being combined with $8 million for an Ohio Opioid Technology Challenge, a competition similar to one spearheaded by the NFL to address concussions.

Research grant-seekers in Ohio, which leads the nation in opioid-related overdose deaths, proposed solutions aimed at before or after an overdose.

Tactus Therapeutics Inc., for example, seeks $2.2 million to develop an improved tamper-resistant opioid, while other applicants seek money to pursue technological advances in the administration of naloxone, a drug used as an overdose antidote. One is a "rescue mask."

Other grant-seekers propose migrating away from pills altogether to find new ways of fighting pain.

In the Ohio city known for innovations in rubber and plastics, the University of Akron is looking to polymers. It seeks $2 million to advance development of implantable therapeutic meshes loaded with non-opioid pain medications capable of alleviating post-surgical pain for up to 96 hours.

Some proposals are specific to particular medical issues, such as chronic low back pain or amputations; others to specific groups, including mothers, children, veterans and dental patients.

Many applicants propose ways of using smart technology to prevent overdose deaths by approaching the problem through the patient, doctor or community.

Ideas include apps for better coordinating medical treatment or addiction care and wearable devices that would speed help in cases of a potential overdose by linking people at risk of addiction with family, emergency workers and other caregivers.

Ascend Innovations Inc. seeks $1.5 million to develop an app and sensor system using technology contributed by the U.S. Air Force Research Laboratory. The app would allow patients to regularly report their medications, pain levels and state of mind, while the sensor would be gathering health indicators, including respiration, heart rate, eye tracking and pupil dilation, and sending them to a central location.

Another firm, iMed MD LLC, seeks $150,000 to continue development of a secure, programmable medication dispensing system that allows doctors or hospitals to remotely limit the amount of medication a patient can receive at any one time.

The Third Frontier Commission selected NineSigma Inc. on Tuesday to manage the technology challenge. The Cleveland-based firm has managed similar competitions at the federal level for NASA and the Department of Homeland Security.