Ohio to Dole Out $12M in Opioid Science Grants

The search continues for scientific breakthroughs to solve the national opioid crisis. 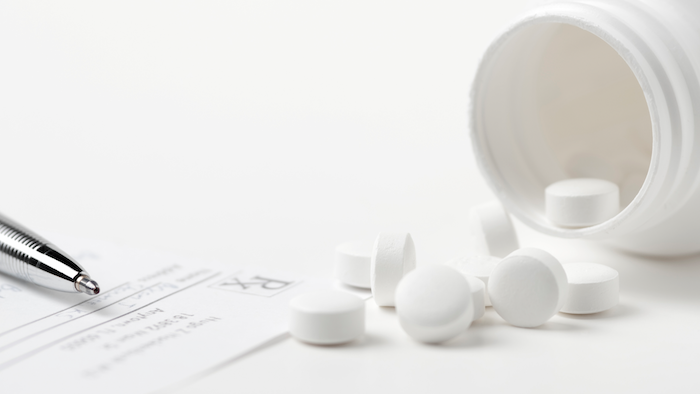 COLUMBUS, Ohio (AP) — Ohio is set to name recipients of up to $12 million in competitive grants aimed at supporting scientific breakthroughs to solve the national opioid crisis.

The awards are part of Ohio's two-pronged strategy to drive innovative research and development in opioid and addiction science. The second element is an $8 million innovation challenge modeled after the Head Health competition launched by the NFL, Under Armour and GE to address traumatic brain injuries.

Ohio is among states hardest hit by the deadly opioid epidemic. It saw 4,050 overdose deaths last year, many linked to heroin and synthetic opioids like fentanyl.

Republican Gov. John Kasich (KAY'-sik) called in April for dedicating up to $20 million to the cause and accelerating distribution.