He wants to save entrepreneurs time spent raising funds, including his own startup. 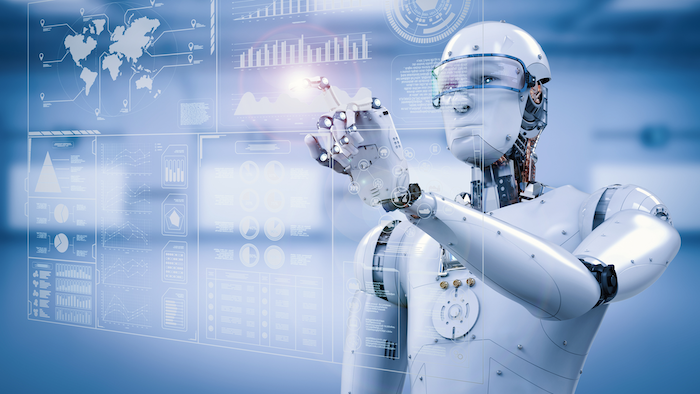 Ng's the co-founder of online education platform Coursera who's led AI teams at Google and Baidu. He says his background will help prioritize projects with the most potential, saving founders six months of development time otherwise lost explaining their idea.

The fund is also investing an undisclosed sum in Ng's startup Landing.ai that aims to bring AI to manufacturing.

Understanding KPIs as they relate to your industry and business is essential for any growing business. The immense amount of information available to decision-makers today can also be overwhelming, so we narrowed it down to the 20 most important metrics.
Nov 1st, 2021