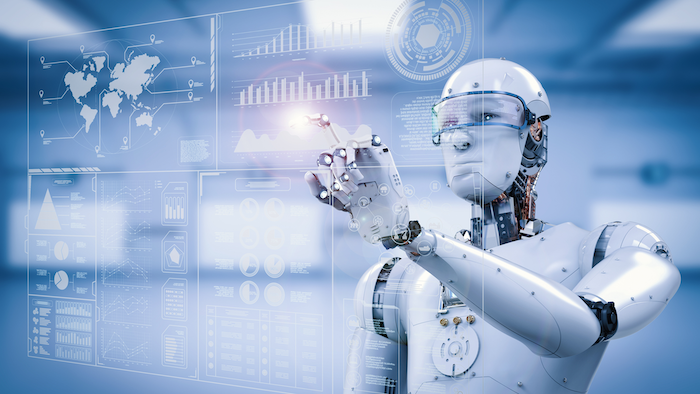 SAN FRANCISCO (AP) — The artificial intelligence researcher who called AI the new electricity is now trying to make sure every company is plugged in.

Landing.AI's first strategic partner is Foxconn, the Taiwanese manufacturing giant that helps Apple build iPhones. The company is helping implement a system to spot defects, such as tiny particles or scratches on camera lens units. Currently, thousands of people work to manually inspect such parts. Ng says the AI-powered system can work 24 hours a day, seven days a week, and be more accurate than people.

"AI will transform manufacturing. That's just a fact of life," Ng told reporters at a briefing on Tuesday in San Francisco. His small team of about two dozen employees based in Palo Alto, California, hopes to accelerate companies' ability to take advantage of the latest techniques in machine learning.