A turtle chewed off its foot. 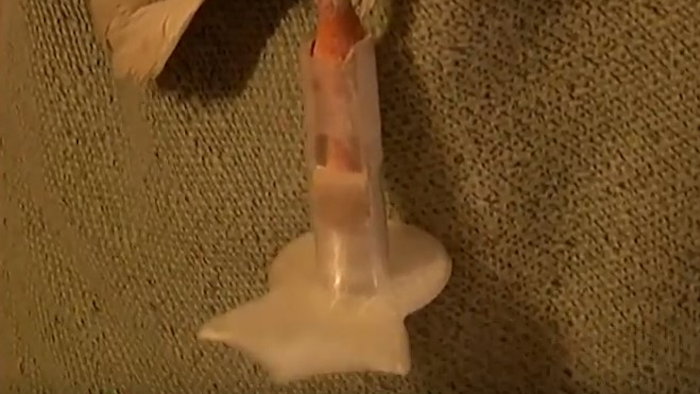 Students used a 3D printer to create a prosthetic leg for a duck.

ARMOREL, Ark. (AP) — Eighth-grade science students have used a 3-D printer to create a prosthetic leg for a duck found without a foot shortly after he hatched.

Peg's owner, Patsy Smith, told television station KAIT that when she found the bird, a turtle had apparently chewed off his foot. She said the leg became more irritated as Peg grew. The students reached out after hearing Smith was seeking a way to help Peg.