Under Armour is Gassed

How did the company lose so much traction so quickly? 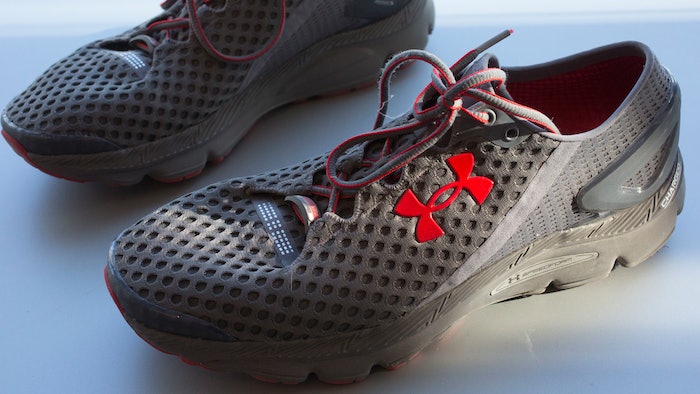 BALTIMORE (AP) — Under Armour is running out of gas. Shares in the sports gear company headed for their lowest open in four years Tuesday after it cut its outlook again in a field that has grown even more competitive.

With North American revenue down more than 12 percent in the third quarter, the Baltimore company lowered its annual per-share earnings forecast for the second time in three months, to between 18 and 20 cents per share. That's about half what it told investors to expect in August.

"While our international business continues to deliver against our ambition of building a global brand, operational challenges and lower demand in North America resulted in third quarter revenue that was below our expectations," said CEO Kevin Plank. "Based on these issues in our largest market, we believe it is prudent to reduce our sales and earnings outlook for the remainder of 2017."

Yet revenue slumped 5 percent to $1.41 billion, short of Wall Street's expectations of $1.49 billion.

Neil Saunders, the managing director of GlobalData Retail, asked "how did the one-time powerhouse of sports retail lose so much traction so quickly?"

There has been pressure on the entire sportswear sector, with U.S. consumers increasingly elusive, but Saunders believes Under Armour is in an especially tough place.

"This is now about more than external factors; it demonstrates issues with the brand and its proposition," Saunders wrote. "Especially so since other brands and retailers, including Lululemon, have not posted such calamitous figures."

Gross margins at Under Armour, which excludes a $4 million impact from restructuring efforts announced this year, was 46.2 percent, a decrease of 130 basis points compared with the same period last year.

The company said it would cut almost 2 percent of its work force in August to lower costs as it struggles.

Under Armour-MLB Deal Pushed Back

Under Armour to Supply MLB Uniforms One Year Early

May 18th, 2017
Latest in Product Development