The most recent round of cuts will be completed by the end of March. 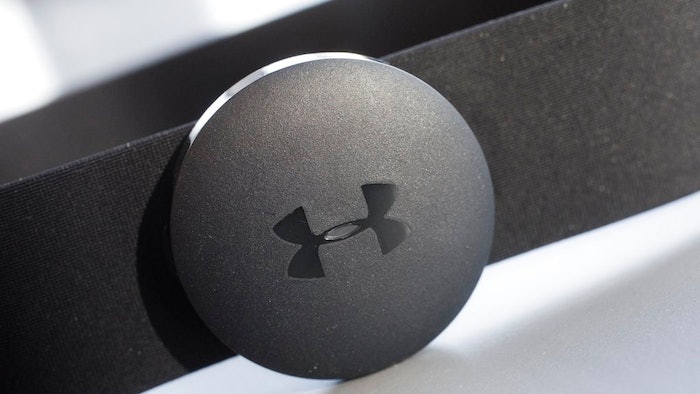 In this Monday, Jan. 4, 2016, file photo, an Under Armour chest strap heart rate monitor is displayed in New York. Under Armour is reducing its global workforce by 3 percent by the end of March, the athletic apparel maker said Thursday, Sept. 20, 2018.
AP Photo/Mark Lennihan, File

BALTIMORE (AP) — Under Armour will cut about 400 jobs, part of a restructuring that the sports gear maker announced earlier this year.

The Baltimore company actually began a streamlining last year after explosive sales growth tailed off. That cooling was experienced by Nike as well, with active lifestyle brands like Lululemon luring more consumer dollars while those selling gear for organized sports lost some momentum.

The 400 jobs amount to about 3 percent of the people that Under Armour employs globally. The most recent round of cuts will be completed by the end of March, the company said Thursday.

Under Armour now anticipates restructuring-related charges this year of between about $200 million and $220 million. It previously projected restructuring charges between $190 million to $210 million.

Under Armour-MLB Deal Pushed Back