Under Armour to Supply MLB Uniforms One Year Early

The company will take over from Majestic Athletic in 2019, rather than the 2020 timeframe that was previously scheduled.

NEW YORK (AP) — Under Armour will take over from Majestic Athletic as the supplier of Major League Baseball uniforms in 2019, a year earlier than previously scheduled.

Fanatics Inc. and MLB announced an agreement in December that gave the company licensing rights to manufacture and distribute merchandise starting in 2020. Fanatics signed a deal last month to buy VF Corp.'s Licensed Sports Group and with it the 600-worker Majestic Athletic plant in Easton, Pennsylvania, where team jerseys and fan apparel are manufactured.

Majestic has manufactured MLB batting practice jerseys since 1982 and has been the exclusive supplier of game uniforms since 2005. Before that, uniforms were manufactured by both Majestic and Russell. 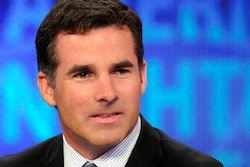 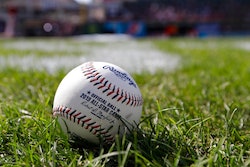 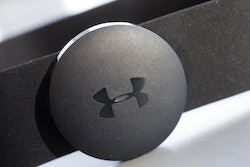