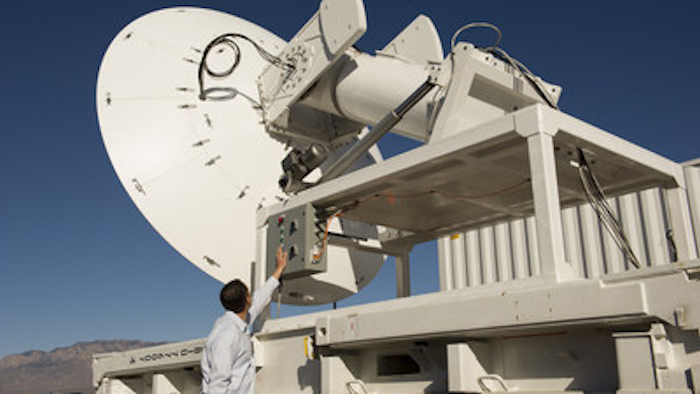 Raytheon has opened a new facility in the Sandia Science and Technology Park in Albuquerque, NM. The new building will expand the company's operations to develop and produce range monitoring and telemetry systems for the U.S. and its allies.

The expansion will bring 60 new high-tech manufacturing jobs to the state over the next six years.

The company employs more than 350 workers in science, engineering, advanced manufacturing and management jobs at its facilities in Albuquerque and Diné, located on the Navajo Nation.

"Raytheon is growing its high-tech manufacturing footprint in rural and urban New Mexico, where workers are producing vital national security technology," said Todd Callahan, Raytheon Naval Area and Mission Defense vice president. "New Mexico has a long history of scientific excellence, and we value our strong partnership with this state."

The new 72,000-square-foot building is the third facility for Raytheon in Albuquerque. The State of New Mexico and City of Albuquerque helped pay for site improvements through Local Economic Development Act, or LEDA, funds.