Musk's Rocket Will Take You Anywhere on Earth in 60 Minutes

Rocket would fly from New York to Tokyo in 30 minutes. 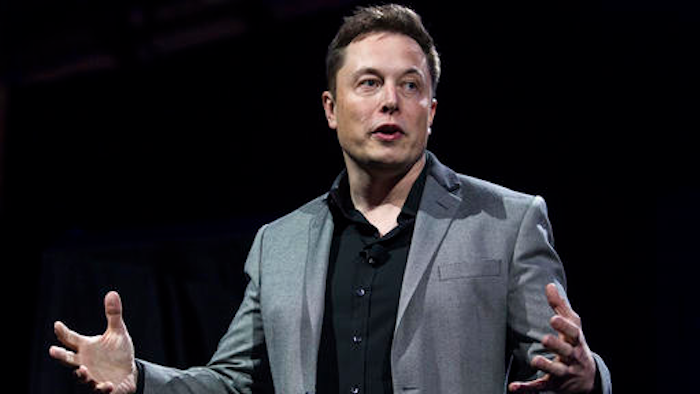 LONDON (AP) — Getting anywhere on the planet in under an hour — one of the more intriguing possibilities that Elon Musk, the billionaire innovator, raised as he unveiled plans for a new rocket.

Musk said the vessel would both take off and land vertically, like a space rocket. It would fly most routes — New York to Tokyo, for example — in about 30 minutes, and anywhere in under an hour.

At a presentation Friday in Australia, Musk showed off plans for the so-called BFR rocket, which would also be able to bring satellites into orbit and crews to Mars.

Musk's company, SpaceX, has been able to make smaller rockets land vertically, though the technical and commercial feasibility of this new venture is yet to be determined.