If found guilty, he could face a six-year jail sentence. 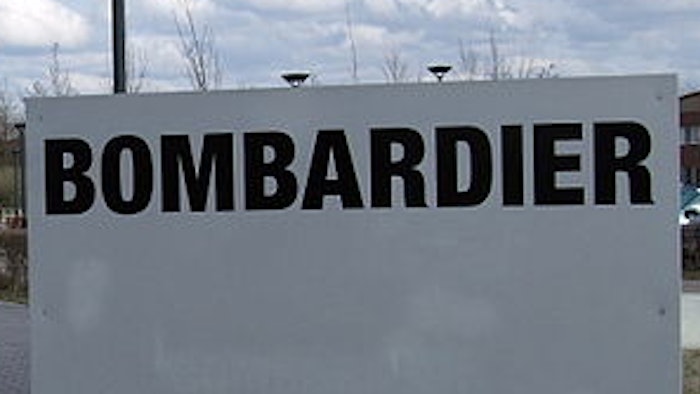 STOCKHOLM (AP) — A Russian employee in the Swedish branch of Canadian plane and train maker Bombardier has pleaded not guilty to charges of aggravated bribery.

If found guilty, Evgeny Pavlov, an employee of Bombardier Transportation Sweden AB in Azerbaijan, could face a six-year jail sentence and deportation.

Pavlov has been accused of bribery to win a contract for a signaling system with a contract value of around $340 million.

In 2013, Bombardier was part of a consortium awarded a $288 million contract to supply signaling equipment for a 500-kilometer (300-mile) track along a corridor connecting Asia and Europe to Azerbaijan Railways. Bombardier then said it was its "first major signaling contract in Azerbaijan."

The trial, which began Tuesday, is one of Sweden's biggest bribery cases to date.