He had been accused of bribery to win a contract for a signaling system with a contract value of around $340 million. 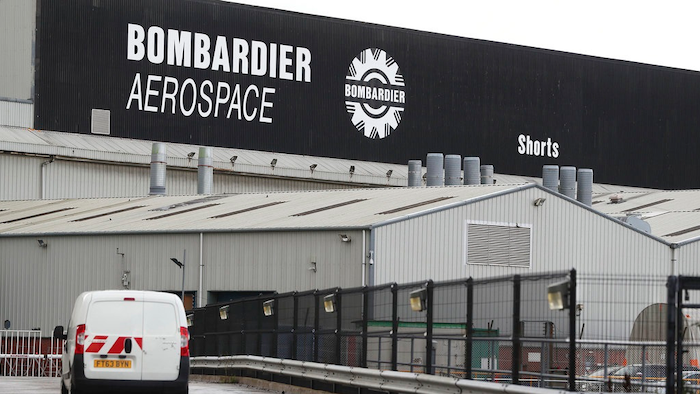 STOCKHOLM (AP) — A Russian employee in the Swedish branch of Canadian plane and train maker Bombardier was acquitted Wednesday of aggravated bribery in one of Sweden's biggest corruption cases to date.

The Stockholm District Court says "it could not be proven" that Evgeny Pavlov, an employee of Bombardier Transportation Sweden AB, "has promised or offered an unfair advantage, which is a prerequisite for the existence of a bribe."

Pavlov had been accused of bribery to win a contract for a signaling system with a contract value of around $340 million. He was facing a six-year jail sentence and deportation.

In 2013, Bombardier was part of a consortium awarded a contract to supply signaling equipment for a 500-kilometer (300-mile) track along a corridor connecting Asia and Europe to Azerbaijan Railways.

"He has been acquitted. This is really positive," his lawyer Cristina Bergner told The Associated Press, adding she had not been able to speak to her client yet.

When Pavlov was released Oct. 4 after seven months in jail, "we knew he would be acquitted."

He was arrested in March and ordered held in pre-trial custody to prevent him from fleeing or tampering with evidence. Emails seized in October 2016 during a search of Bombardier offices in Sweden were considered evidence in the case.

Bergner had repeatedly said her client is innocent.

The court said prosecutors "have not proved that ... there was expectation that the official would affect the railway authority in the procurement."