It will settle bribery and corruption charges brought by authorities in Britain, the U.S. and Brazil.

A U.K. High Court judge will examine the deferred prosecution agreement during a public hearing on Tuesday. The scandal involved intermediaries in overseas markets including Indonesia and China.

Rolls-Royce said in a statement that the "voluntary agreements" will result in the suspension of prosecution.

But Transparency International's U.K. executive director Robert Barrington says individuals should be prosecuted so the case serves as a deterrent to bribery.

He says that "whether or not this settlement is in the public interest, the key individuals responsible for corrupt behavior must not be allowed to evade justice." 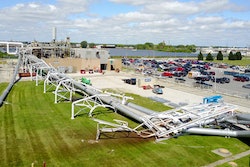 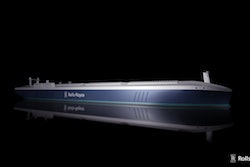